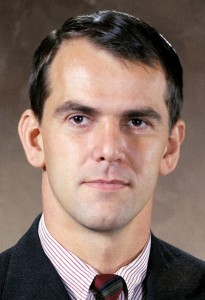 Joined the USAF in 1955 and took flight training at Marana AFB in Arizona and Laredo and Perrin AFB’s in Texas.

Served three years as an Interceptor pilot in the US and Germany.

Resigned from NASA, shortly after the first lunar landing in August 1969 to return to teaching and research when he realized that flight opportunities for scientist-astronauts were still far down the road.

Accepted a position as Professor of Physics at Rice University, Houston, Texas.

Author of numerous papers and publications on Space Physics. 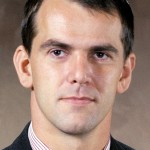